A screenshot is one of the most valuable actions you can perform with any device that has a screen; by doing so, you can keep a record, a record of your actions, and a way to quickly explain something with a visual aid. Do you want to know how to take a screenshot on your Mac? A timer, a combination of keys, or an application can be used to complete the task. You can perform the task from the keyboard. 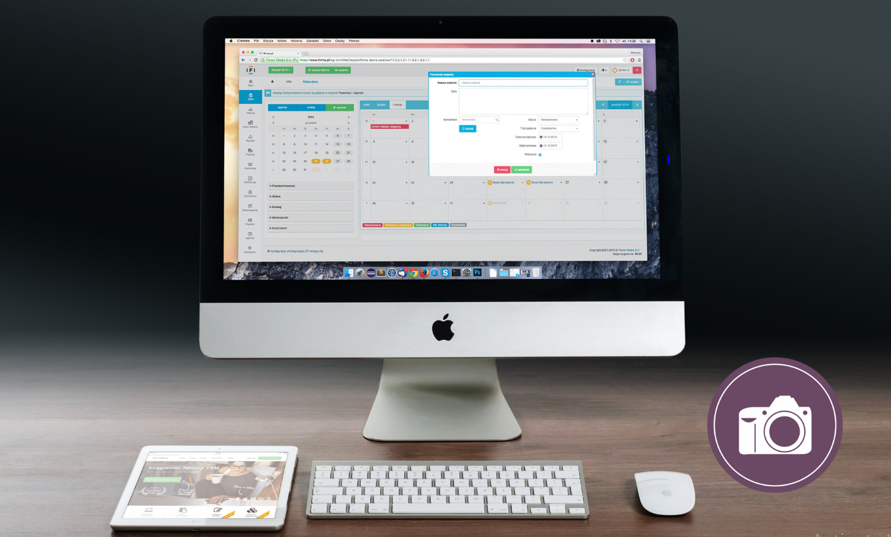 The ability to save things by taking screenshots on your MacBook, iMac, iPhone, or iPad is a great feature to have. Instead of keeping a link to a web page, you can save a picture of it, which will allow you to see it exactly as it appeared at the time of the photograph. This is something you might want to do if you’ve purchased something online and want to keep a record of the purchase confirmation email.

Alternatively, you may be required to take screenshots in order to demonstrate a malfunctioning device.

It’s simple to take screenshots on a MAC, crop them, and annotate them on macOS, iOS, and iPadOS, and they save to the Photos app (or to the Finder on your Mac), making it easy to access them later. Screenshots could be taken from a variety of Apple devices, including the Watch and the TV.

On Apple products, there is no dedicated button for printing the screen, but there is a dedicated menu for printing the screen. Some even argue that it is significantly better! Apple made significant improvements to their Mac screenshot utility with the release of macOS Mojave, including the addition of a single command that opens a screen capture menu. As soon as you learn to use this Command, taking screenshots will become second nature. 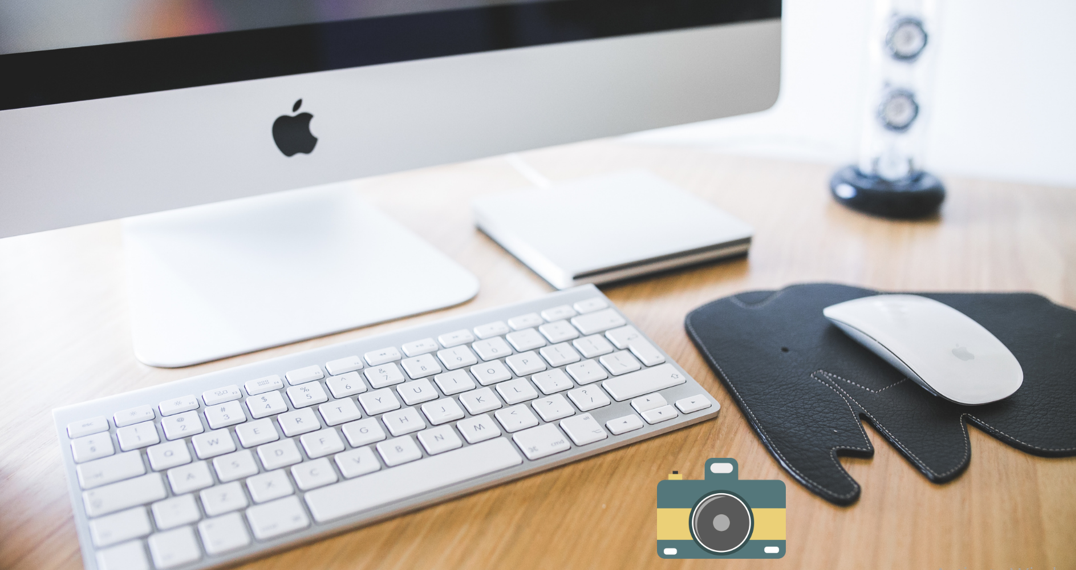 Taking screenshots on a Mac has always been a simple process. Even though these have long been available via keyboard shortcuts, a Grab app was not available until macOS 10.13 High Sierra.

This app has been replaced by Screenshot, which is a more powerful and flexible app in macOS 14 Mojave. Even though you can launch this app by double-clicking it (it’s located in /Applications/Utilities), it’s much more convenient to use the system-wide keyboard shortcuts that make its features available.

If you’re accustomed to using the Print Screen key on a Windows keyboard, you’ll notice that Mac keyboards lack this key and instead rely on a variety of keyboard shortcuts.